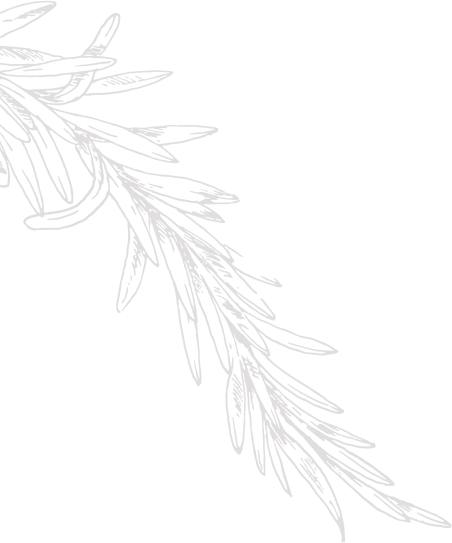 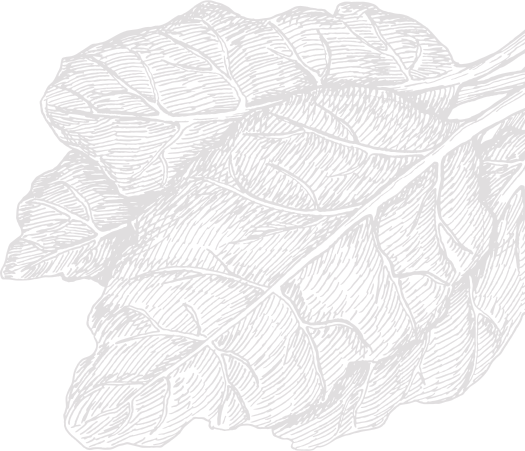 Originally from Mexico City, where she studied Restaurant Management at CESSA and L’Ecole Hôtelière de Lausanne and later on a specialization in Gastronomy for Health and Wellbeing, as a result of which she became the Private Chef of the Mexican Minister of Health for 3 years.

She then completed her culinary training at L’Ecole Le Cordon Bleu in Paris and continued her professional career in the kitchens of the prestigious Ritz Hotel, Paris and Fouquet’s Champs Elysées.

In 2020, in order to promote Mexican cuisine in France, which is a world heritage recognized by UNESCO, she created her Catering and Private Chef business in Paris, achieving only one year after the recognition of the Gault et Millau Guide, one of the most prestigious culinary guides in France.

She has worked with some of the following clients: 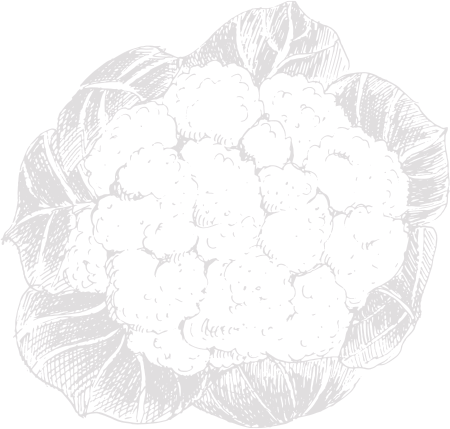 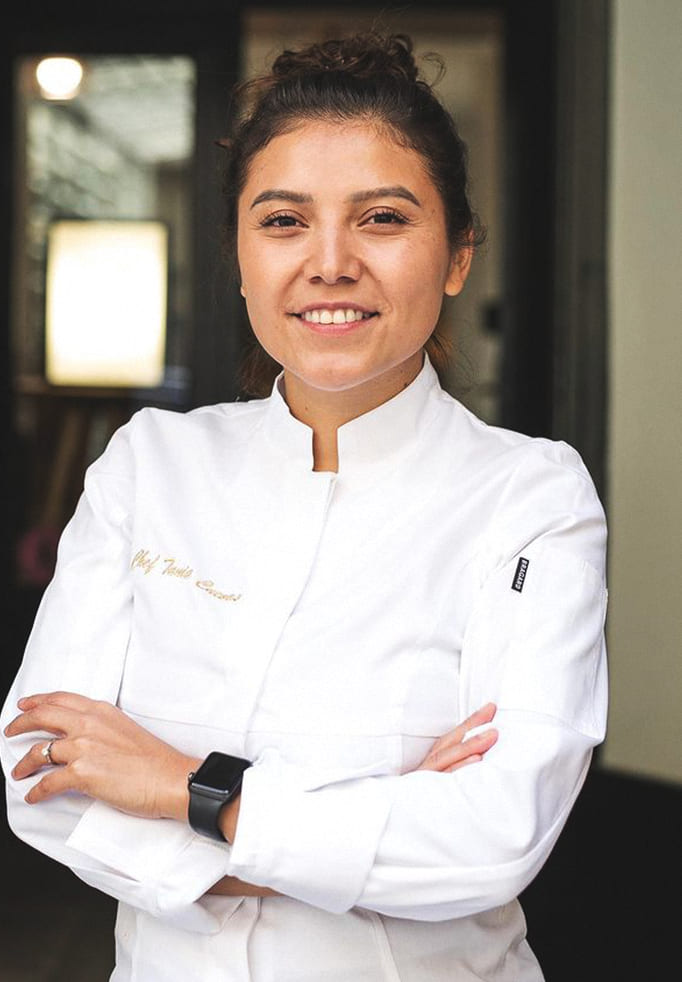 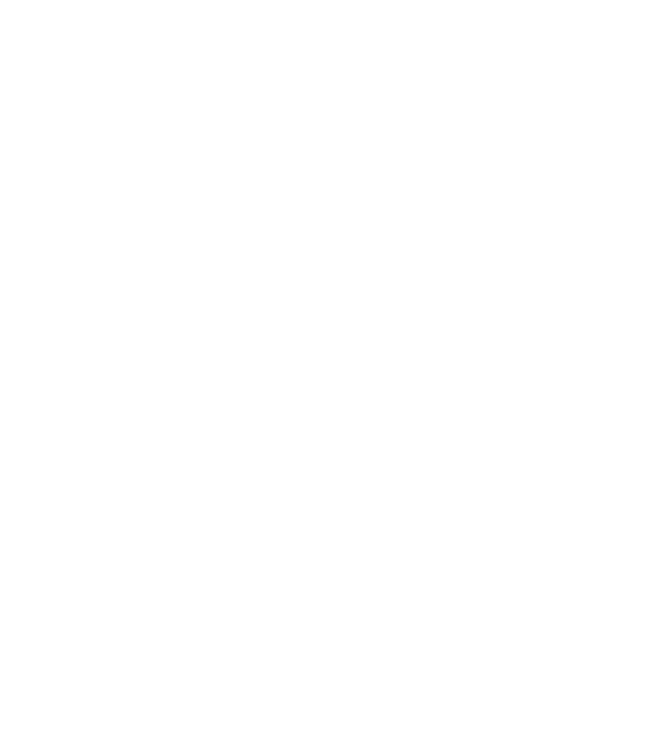 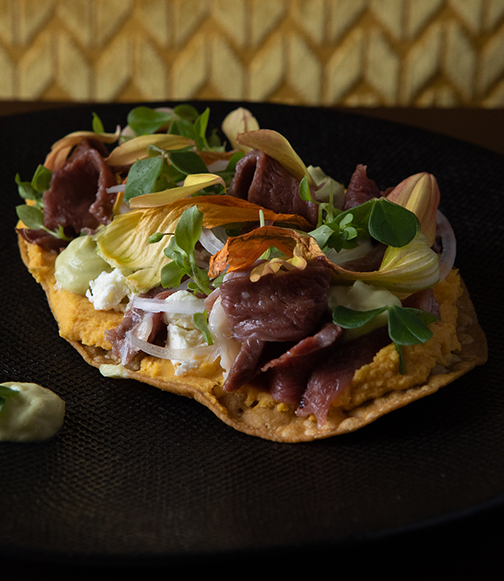 I mix my two culinary backgrounds to create French-Mexican high-end cuisine, where I capture the great diversity of the two gastronomies with the purpose of fusing them to mutually enrich each other.

“My cuisine is a mix of cultures, traditions, latin influences, french know-how, seasonal ingredients and a lot of creativity” 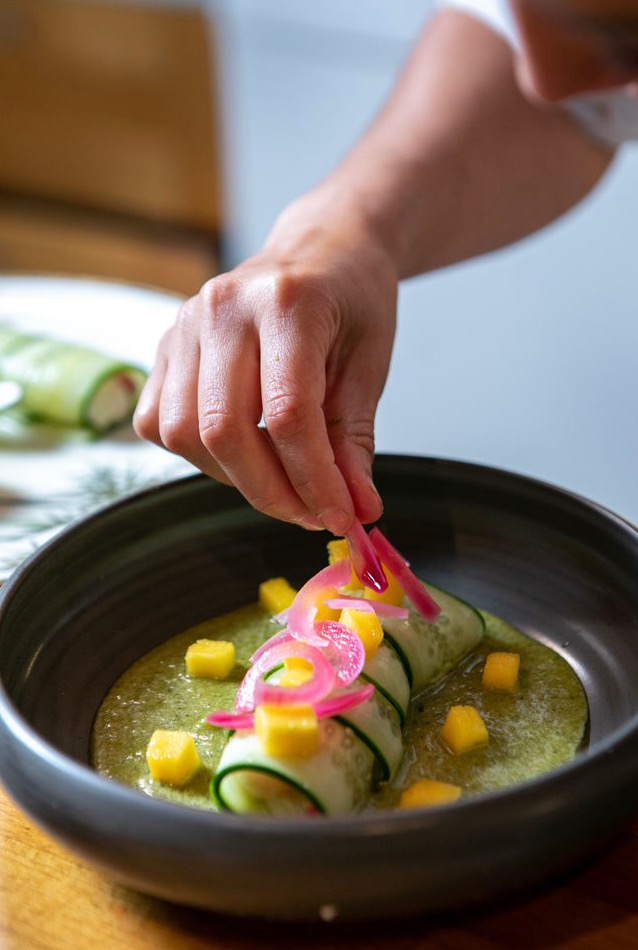 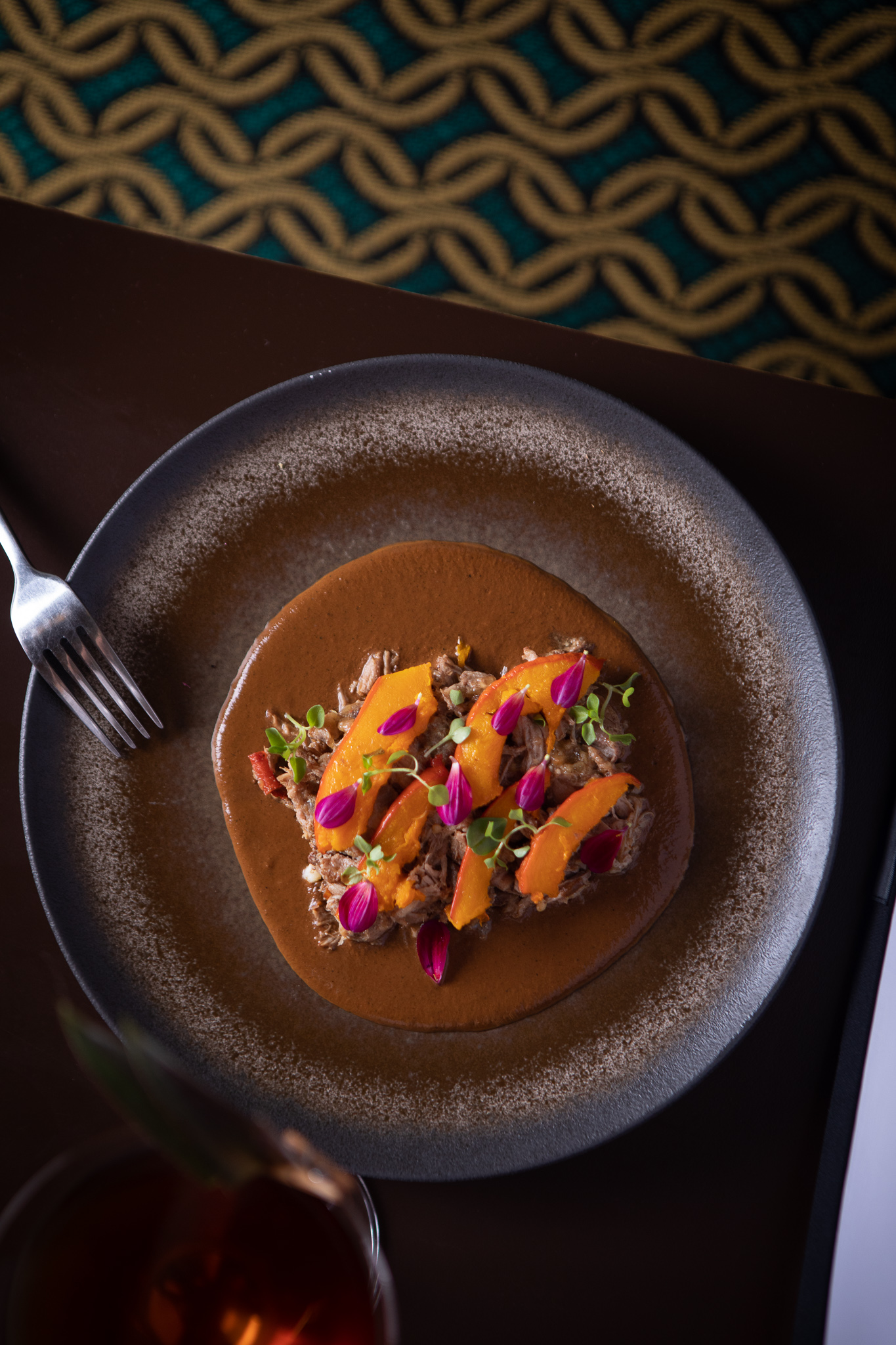 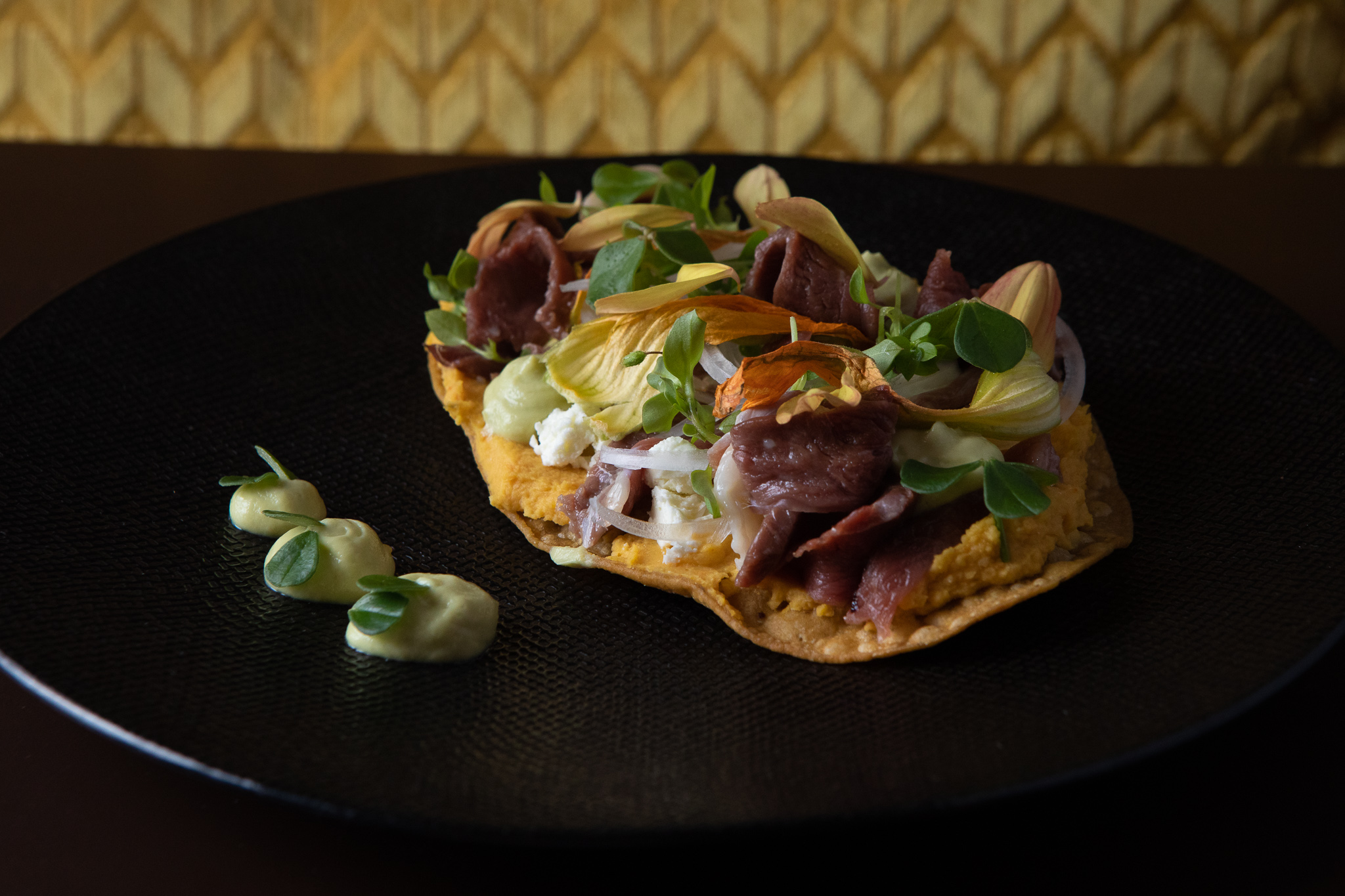 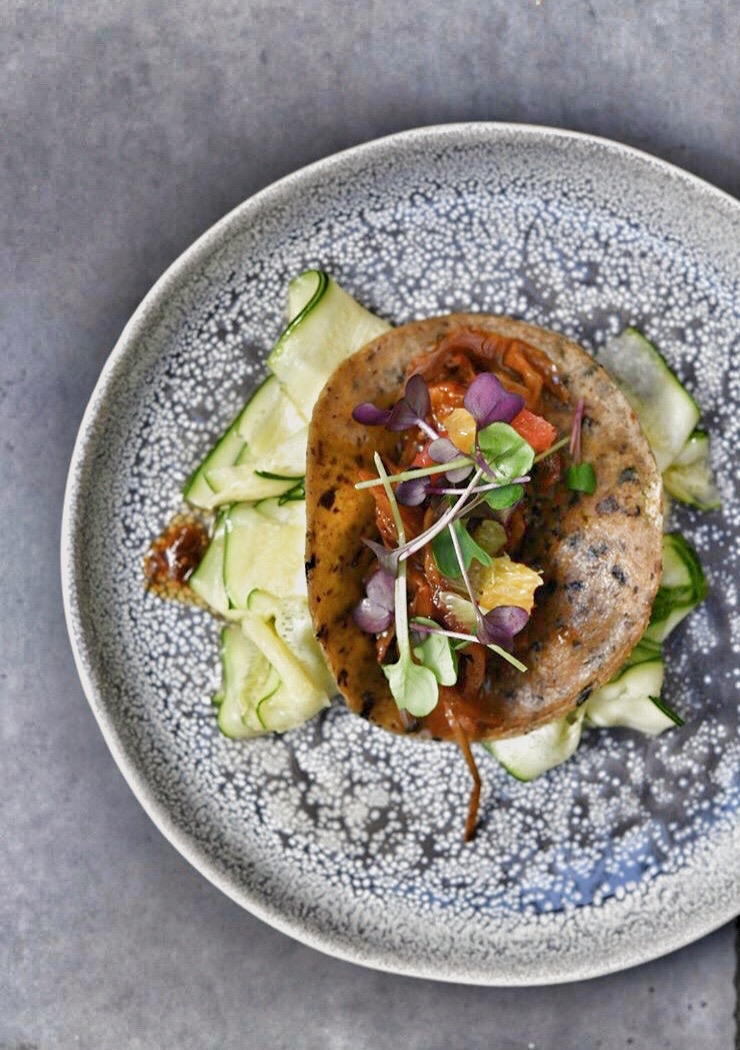 What our Clients are saying

Everything she cooks is delicious
I highly recommend Chef Tania’s services! My family had originally hired Tania for one month, and then added another because we had such a wonderful experience. She really pays attention to what kind of meals you have in mind and then puts her own creative twist on the experience. 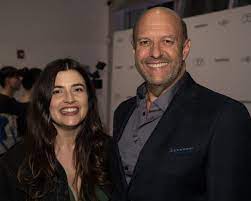 Annie and Randy Kerber
American composer, orchestrator and keyboard
We are delighted to have collaborated with Chef Tania
She is a very dedicated, diligent, flexible and reactive chef for orders as well as last minute ones. Tania is also able to realize different types of cooking. Very important point, she is very attentive to our expectations and standards. 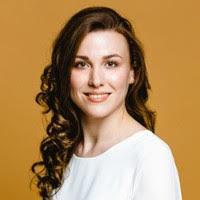 Margaux Meunier
CEO and foundress In fine gourmet, private Jets Catering Company
Discovering the real Mexican gastronomy with Chef Tania was a real shock!!!
I was actually stunned by the huge variety of flavors, tastes, colors of her creations. And I underline the term "creations", because what we are all expecting from a chief is to be delighted, to travel, to live a real new and creative experience with all our senses and Chef Tania perfectly completes her mission. 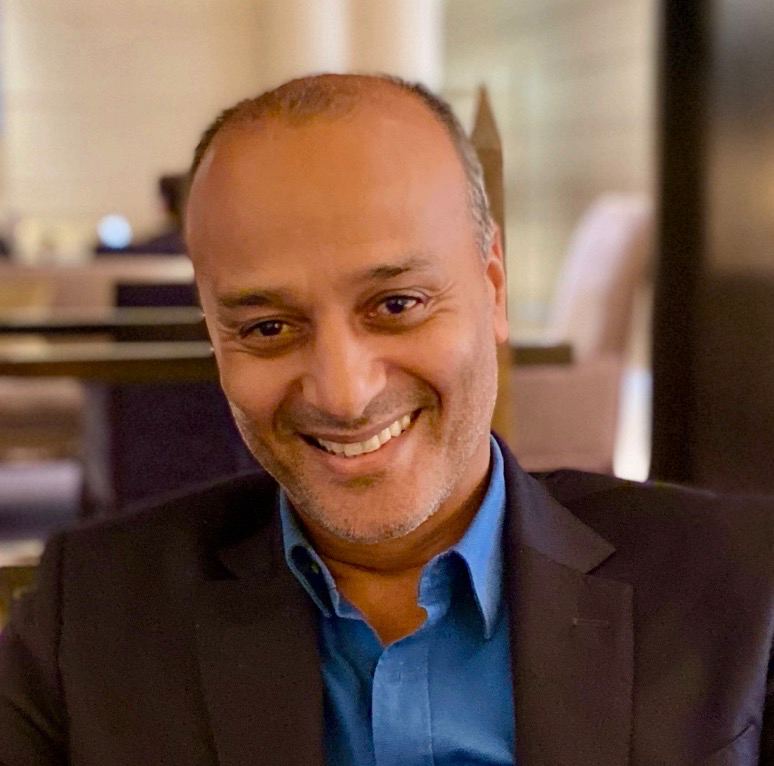 Jean-Michel Sulpicy
Fondator of the Supra Training Programs
Fusion cuisine at its best!
Chef Tania really manages to hit the nail on the head with her offerings … her food strikes a perfect balance between richness and simplicity .. You can taste every ingredient! I particularly enjoyed the slow cooked lamb which was delicious and her capacity to mix sweet and sour! 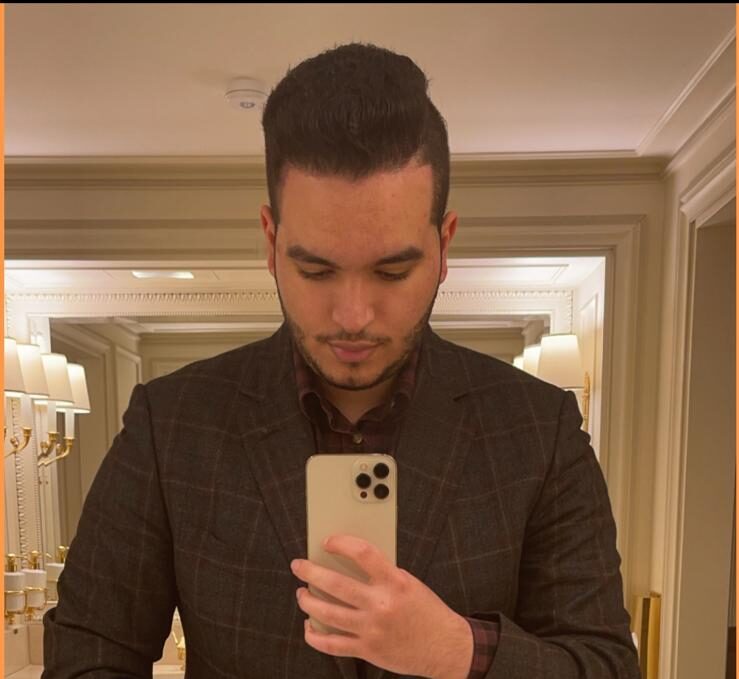 Sultan, Paris, France
Real Estate Company
The Chef's unique style
The Chef's unique style traps her diners in a delicious and amusing experience, not only gastronomically, but organically and culturally. Her ability to turn a typical Mexican dish into a novel and unique culinary masterpiece is the hallmark of this talented Chef. The original interchange and mixture she proposes between indigenous Mexican and European ingredients and techniques, takes her proposal of Mexican haute cuisine to another level. 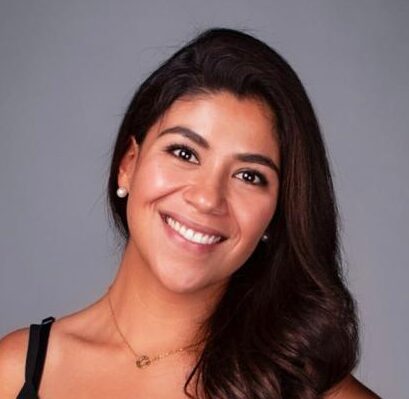 Companies
we Work with